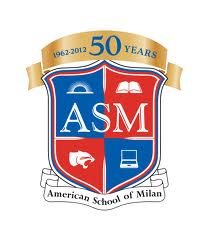 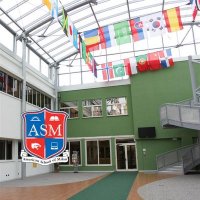 Although not strictly in Milan, no guide would be complete unless all the international schools were represented allowing you, the reader, to have a complete overview of what schools are on offer in the Milan area.

The American School of Milan is set in 9 acres of green space and its' modern campus boasts seven state-of-the-art science laboratories, two full-sized American gymnasia, a 27,000 volume library complete with e-books and technology at all levels of the school (with netbooks, a full laptop program in grade 6 and above, 3D design, digital art and photography classes, a motion picture film studio and of course, wi-fi throughout the school). The entire campus was either newly built in 2009 or was renovated in 2010/11 and the outdoor areas, including two separate playgrounds, two tennis courts, an outdoor basketball court and soccer field, were also rebuilt in 2009/10.

The American School follows the International Baccalaureate program and accepts children from 3 upwards.

The students originate from over 50 countries and many arrive from other international schools in many other parts of the world, since their parents are relocating for work assignments.